Over the years, special events, clubs and organizations of Laguna Woods have donated thousands of dollars to the Foundation. In addition, we would like to honor some special donors. 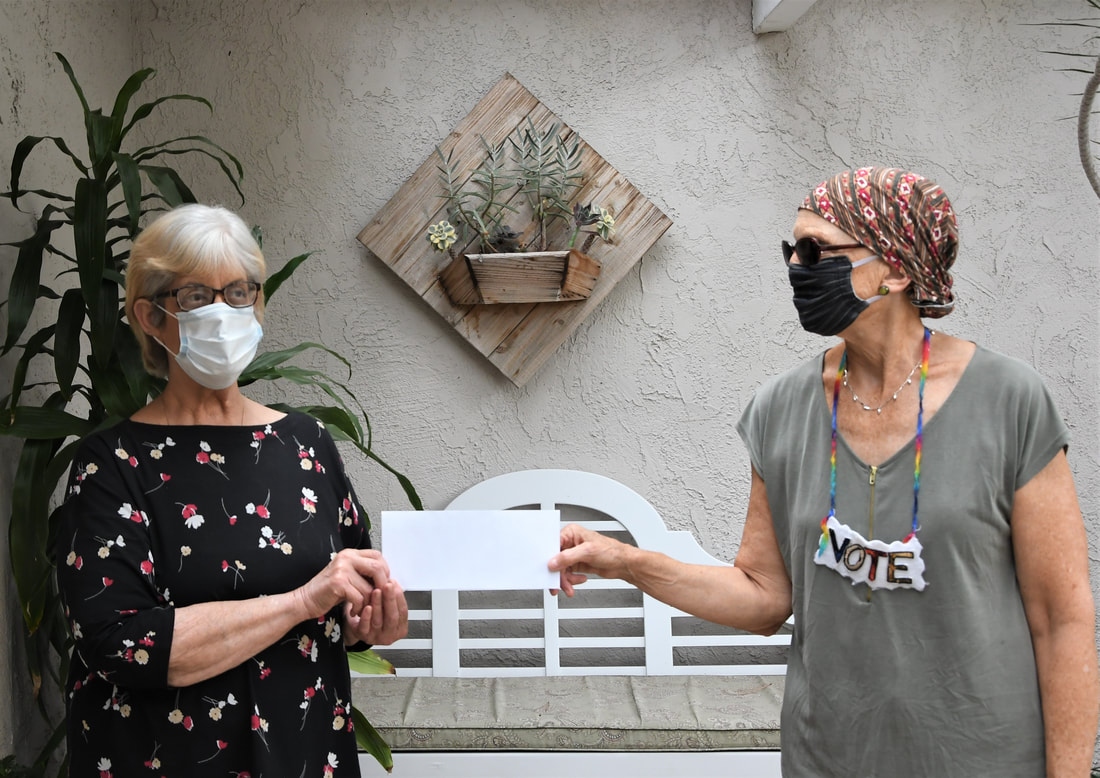 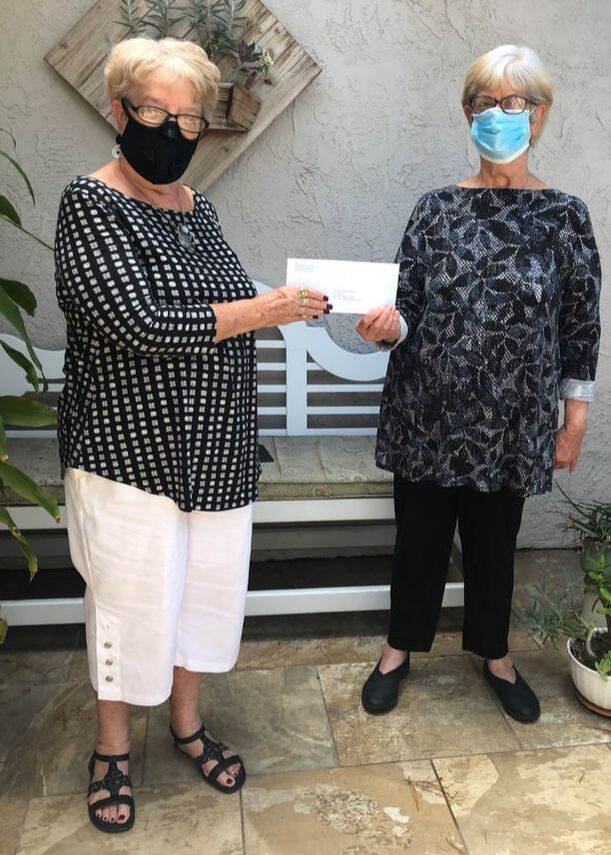 “Neighbors Helping Neighbors” reflects the spirit of the holidays, and Village clubs and organizations have made the Foundation’s motto a reality with many donations in 2019. These donations helped the Foundation sustain emergency assistance to help Village residents facing hard times and to adopt nearly 150 seniors in the Village who received special “holiday cheer.” With the help of Social Services and the South County Outreach food pantry, the Foundation was able to identify those in need of such cheer and provided Village seniors with both a special holiday meal and gift, something they would not have had otherwise.
The Foundation is particularly grateful for all the club donations, which helped it to address all the needs referred for assistance, and would like to acknowledge the contributions of the following this past year: Aliso Club, American Italian Club, Baby Boomers, Cat Club, Ceramics Casters Club, Chicago Club, Chinese American Club, Ewha University Alumni of LWV, Friends of Bridge, Hearing Well Club, Hikers and Walkers Club, India Club, Korean American Club, Lawn Bowling Club, Men’s Golf Club, Needleworks Club, Neuropathy Support Group, New York Club, Nifty’s Club, Old Pros, National Council of Jewish Women, PC Club, Performing Arts Company of LWV, Pickleball Club, Players Club, Potters and Sculptors, Republican Club, Sewing Supers, Sunshine Performance Club, Table Tennis Club, Theater Guild, Ukulele Club, Village Library, Village Square Dancers.

The Niftys Club, now dissolved, and several members elected to donate their share of refunded dues. Club president Marti Mangan, left, presented a donation of $3,500 to Cherie Uholz for the Florence
Sylvester Senior Center, and treasurer Lynn Jarrett presented $3,500 to Marcy Sheinwold of The Foundation of Laguna Woods Village.

​The Lawn Bowling Club made a donation to the Foundation of Laguna Woods Village. From left are club treasurer Shirley Collins, foundation president Marcy Sheinwold and club president Al DeSantis.

The Players Club made a $1,000 donation to The Foundation of Laguna Woods Village. The check was presented by Carol Coleman, left, club vice president, to Marcy Sheinwold, president of the foundation.

As part of the rededication festivities at its El Toro Road store, Stater Brothers donated $2,500 to the Foundation of LWV to help fight hunger.
​

The Baby Boomers Club presented a $2,000 donation to the Foundation of Laguna Woods Village using proceeds from the club’s Woodstock event.

Sharon Beck, left, president of the Chicago Club, presented a check for $4,000 to Marcy Sheinwold, president of the Foundation of Laguna Woods Village. The club contributed the donation from the proceeds of its Summer Gala.

​
​Theatre Guild Board Members present $1000 check to Marcy Sheinwold, President of the Laguna Woods Foundation on 4-18-19.

Keeping the holidays bright for all Village residents was made possible this year by the many donations to the Foundation by Village clubs in 2018. This year, club donations permitted the Foundation to adopt over 150 seniors in the Village who received special “holiday cheer.” With the help of Social Services and the South County Outreach food pantry, the Foundation was able to identify those in need of such cheer and provided Village seniors with both a special holiday meal and gift, something they would not have had otherwise.

The Bridge Club made a $7,500 donation to the Foundation of Laguna Woods Village in 2018. Don Joynt, the club’s president, presented the “check” to Pat Leftwich, the foundation’s treasurer. 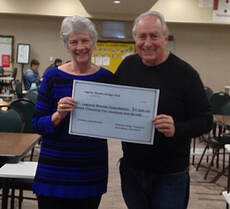 The Sunshine Performance Club donation of $1000 to the Foundation.

At their 2018 Memorial Golf Outing, the LWV Men’s Golf Club’s charity efforts raised over $31,000 to support services provided by the Foundation to Village residents. Members of the Club’s board of directors are seen with their generous check.

The Chinese American Club donated $11,000 as part of their celebration of the Chinese New Year.

On Saturday, May 13, the Laguna Woods Men’s Golf Club hosted its 9th Annual Memorial Golf Tournament. About 300 golfers and their guests attended the Tournament, including several representatives from the Village Boards of Directors. All net proceeds from the Tournament—a whopping $43,519—were donated to the Foundation of Laguna Woods Village. 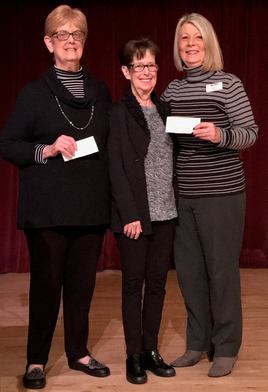 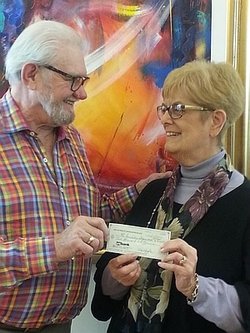 The LWV Korean American Association donated $1,000 to the Foundation to assist needy residents in the Village. The money was raised at a golf tournament hosted by the group on March 12, 2017 where 70 men and 48 women participated.  A dinner was also held in Clubhouse 5 which included a reward ceremony and raffle prizes.  The group hoped that the money raised would bring smiles to a few faces.

From the Orange County Register and the
​Laguna Woods Globe

Some of our Clubs, like the Laguna Woods Bridge Club and the Sewing Supers, donate time during the year to having special events or raffles to benefit The Foundation. The Villagers are always the winners in these events!